The Quantum Resonant Magnetic Analyzer is a Hi-tech innovation project device, which relates to medical, bio-informatics, electronic engineering, etc. It is a quantum medical device and can scientifically analyze the human cell's weak magnetic field with the use of advanced technology.

The analyzer can work out your health situation and main problems. According to the checking result, the analyzer can then figure out the reasonable treatment recommendation.

How to use the Quantum Scanner in a simple operation way:
1)Install software on PC.
2)Connect all of the cables, such as USB Drive to PC,  the metal stick line to Machine.
3)Run the software, meanwhile, hold the metal stick, and choose start testing.
4)from 1 minute plus it will show your test results.

Welcome to the world of Quantum Healing 💫 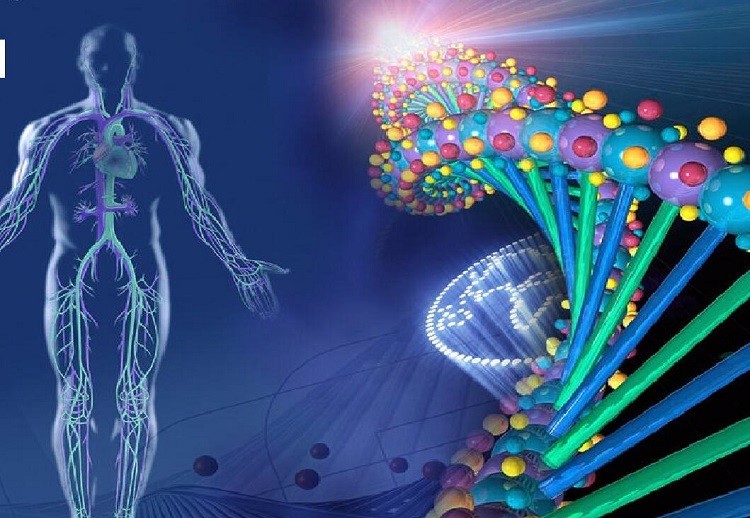